Resilient Americana: Higher Education: Plant Hall at the University of Tampa 2 is a Hybrid VR Painting™ by Dave Alber.

American universities are the #1 higher education choice for foreign students, and not surprisingly, because America’s reverence for education was uniquely foundational. Illustrating this, in the 18th century, the Colonial Puritans had a far higher literacy rate than the people of either England or France. This was because reading and study were deemed essential not only for Protestant congregational services, but for the performance of civic participation in town meetings. The original nine colleges of America’s Colonial period are presently among the most revered universities in the world: seven of the nine are elite Ivy League universities.

In the 19th century, there was a growth in both Protestant and Catholic universities, which served, beyond a religious education, as a means of advancement for many people from a rural to an urban life.

In the 20th century, riding waves of technological, industrial, and social advances in the nation, there was a great boom in higher education. With the greater demand for education, new institutions arose fulfilling the needs of an increasingly socially diverse community. Students could now choose from among public, private, and state universities; liberal arts colleges, junior and community colleges; as well as for-profit colleges and technical institutes. Truly, the 20th century democratized higher education in its accessibility for people of every class.

Today after the Internet revolution, online education, continuing education, and a wealth of digital offerings have made learning opportunities ubiquitous to life.

A unique example of America’s higher education system, the University of Tampa is a private university offering over 200 courses of study. Its most iconic landmark is Plant Hall, which during America’s Gilded Age was railroad mogul Henry B. Plant’s Tampa Bay Hotel. Today, the Henry B. Plant Museum in the south wing of the building offers visitors a glimpse into the Gilded Age, while the annual Picnic In the Park outside the building allows visitors to participate more actively in this unique period of American history. A personal delight of mine is to visit the French statue of Esmeralda With Her Goat in the museum lobby. It is a reminder of the social underclass of Victor Hugo’s day for whom higher education was strictly inaccessible. Here in the museum lobby—as across America and in the Cloud—even the outsider finds herself, through her own merit, within an educational institution. 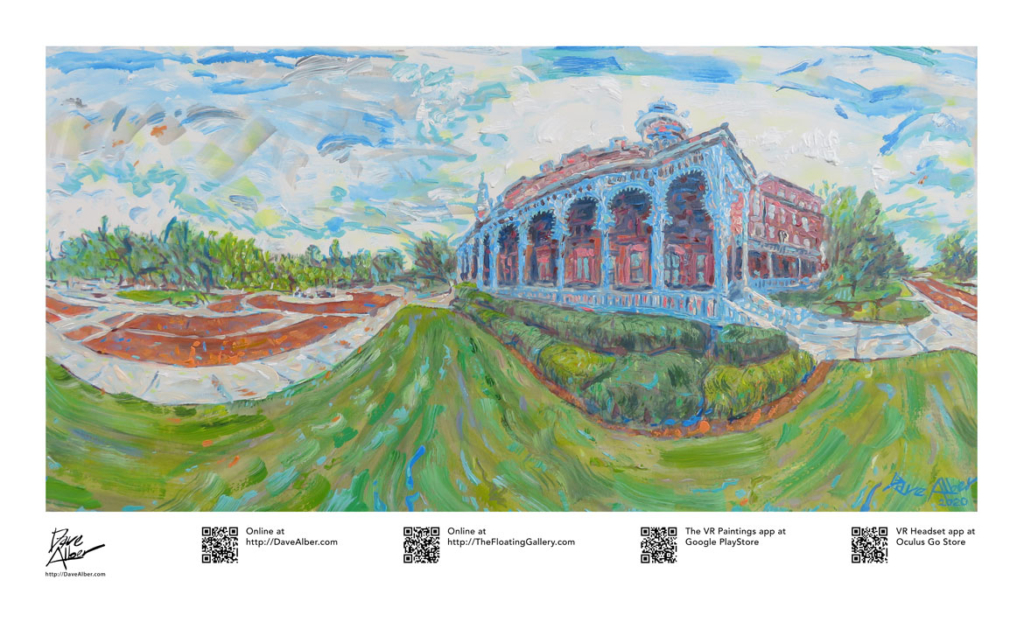 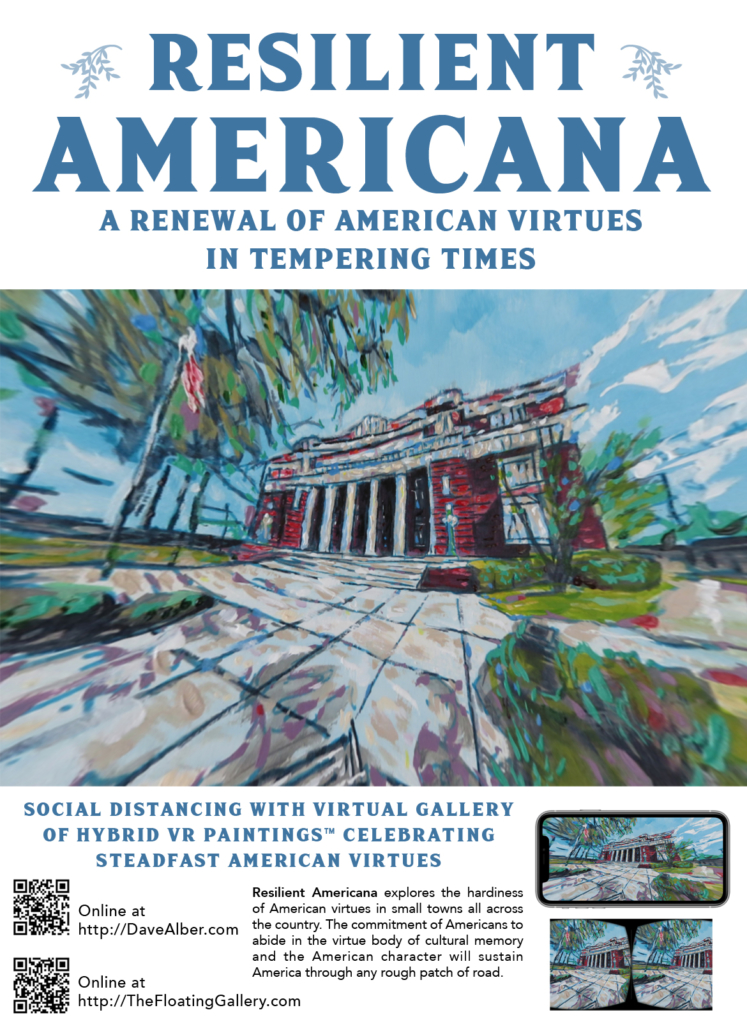 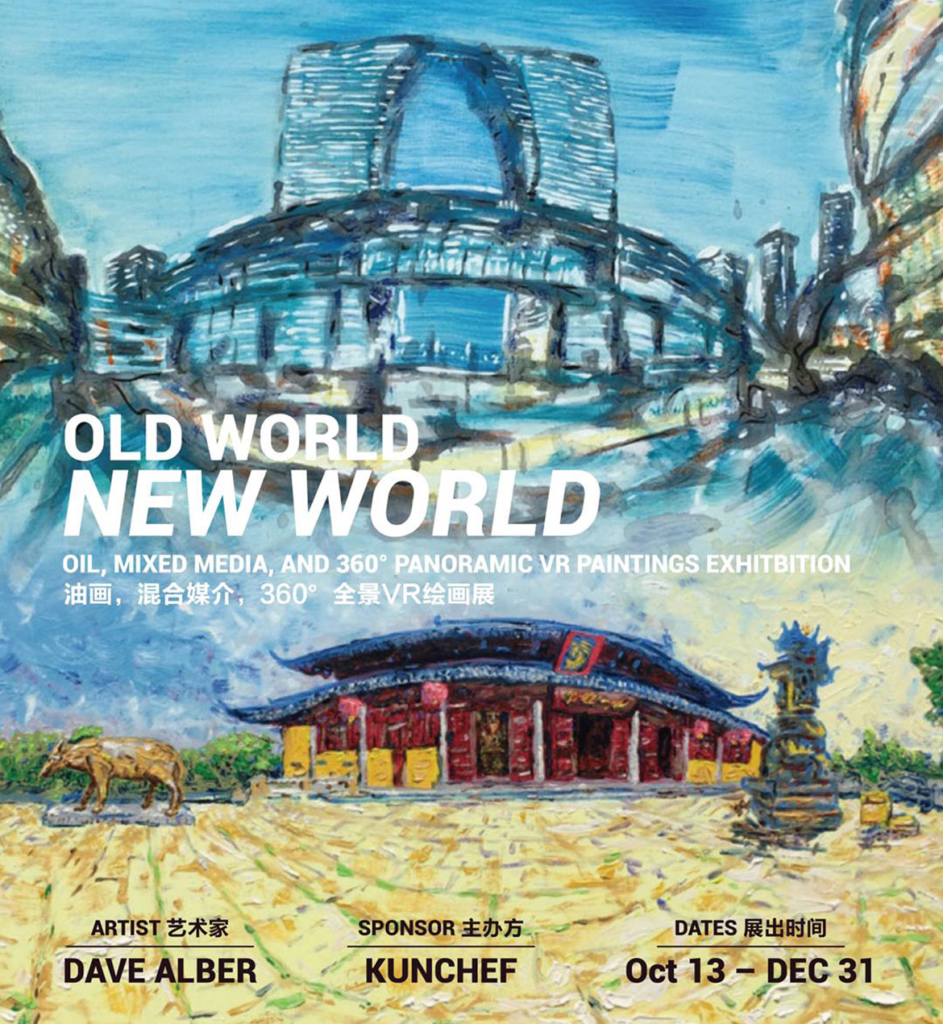 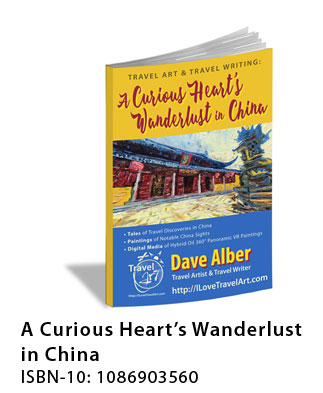 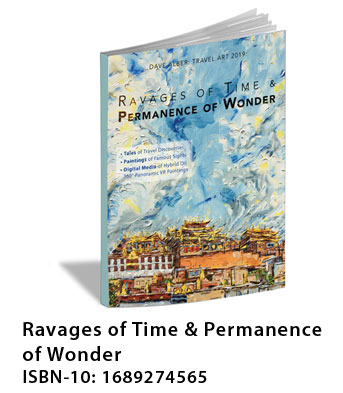 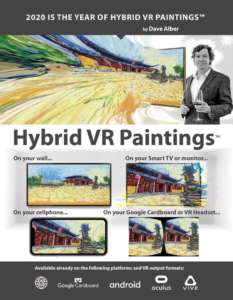 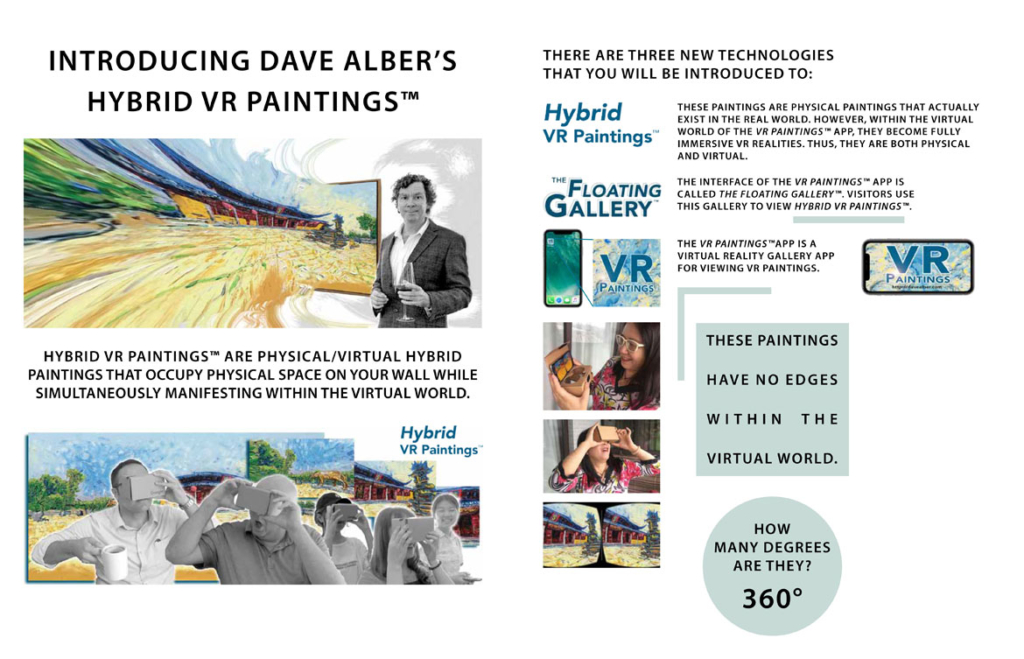