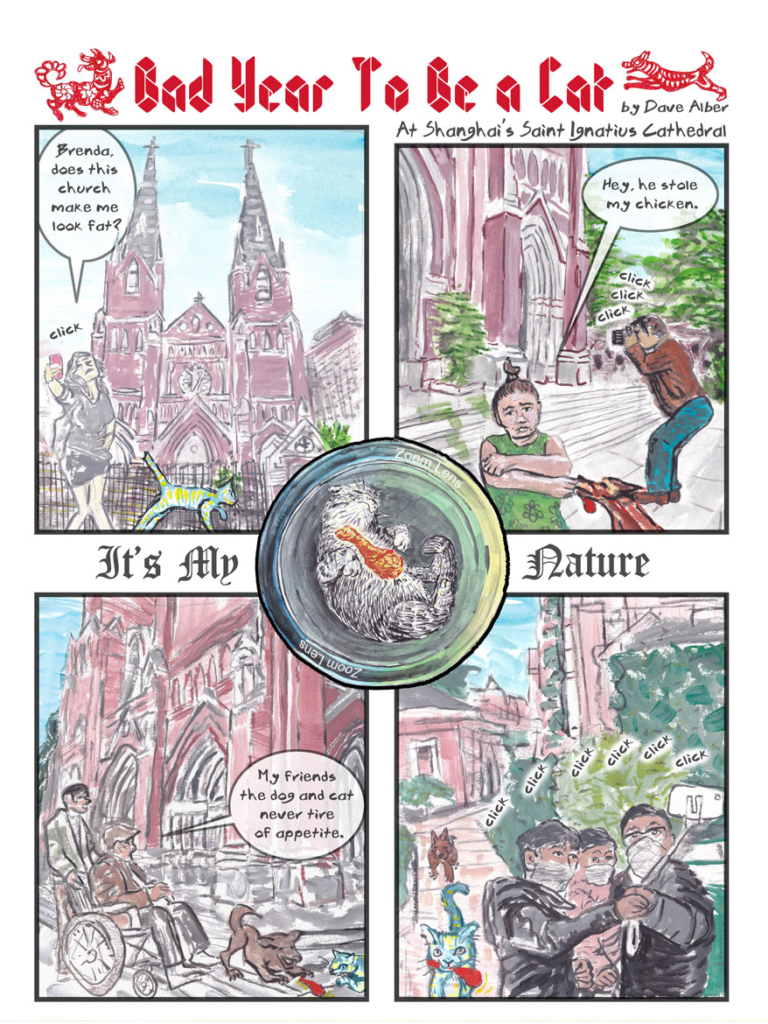 Bad Year to Be a Cat, comic #4, At Shanghai’s St. Ignatius Cathedral is an ink and gauche comic art page by Dave Alber, Travel Artist.

Bad Year To Be a Cat is a Shanghai comic series that imagines the life of a cat during Dog Year in Shanghai, China. As the That’s Shanghai magazine says, “Each comic takes place in a different area of Shanghai, the artistic style adjusting itself to mirror the feeling, tone and character of that neighborhood, as well as to celebrate the cultural richness of the city. This month, Bad Year To Be a Cat invites you to imagine Chinese Dog Year through the eyes of a cat.”

Bad Year to Be a Cat, comic #4, At Shanghai’s St. Ignatius Cathedral was published by That’s Shanghai magazine. the series was created due to the success of the Bedding Shanghai comic at the Shanghai International Literary Festival.

Dave exhibited this series of mixed media paintings at the 2019 exhibition Contact in Suzhou, China. 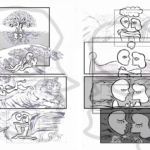 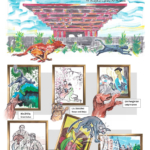